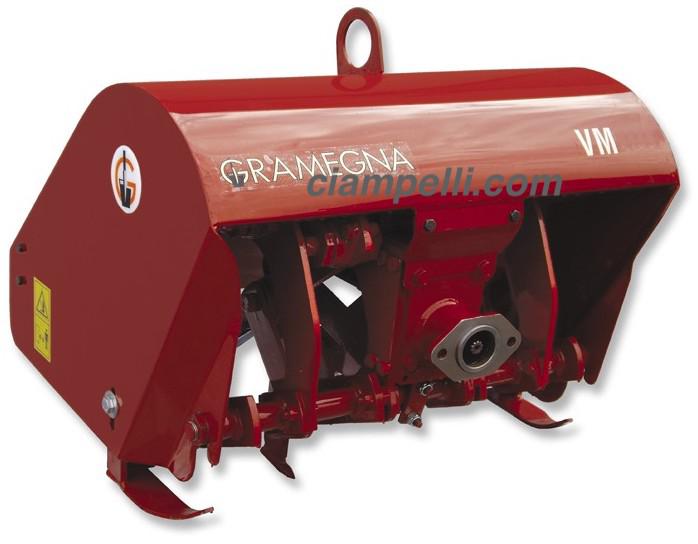 Spading machines are agricultural machines designed for loosening and breaking up the soil.

The principle is the same as that of digging by hand with a spade: blades are driven alternately into the soil, clods are lifted and thrown backwards, and the surface is levelled off by the action of a bar or rake.

Spading machines are hitched to a tractor using the standard three point linkage and P.T.O. driven. There is no draft force involved as in conventional soil engaging implements.

The soil is “worked” rather than simply turned over; this means that the root system of crops can still access the most fertile, surface layer.

The clods lifted are an ideal size

The soil is left perfectly level

The spading machines can operate in wet soil, where other implements are unusable

A plough lifts the soil by the cutting action of the share. However, this leaves a smooth, compacted bed (hidden under the loosened layer of soil), the negative effects of which are worsened with further ploughing. Even greater soil compaction is caused when ploughing in furrows.

By contrast, the spading machine detaches rather than slices (note the bed in the picture alongside), leaving a porous, permeable bed that allows the soil to breathe and absorb water. 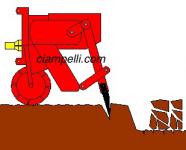 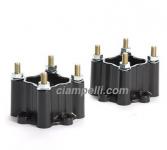 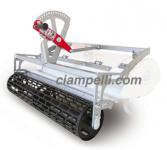